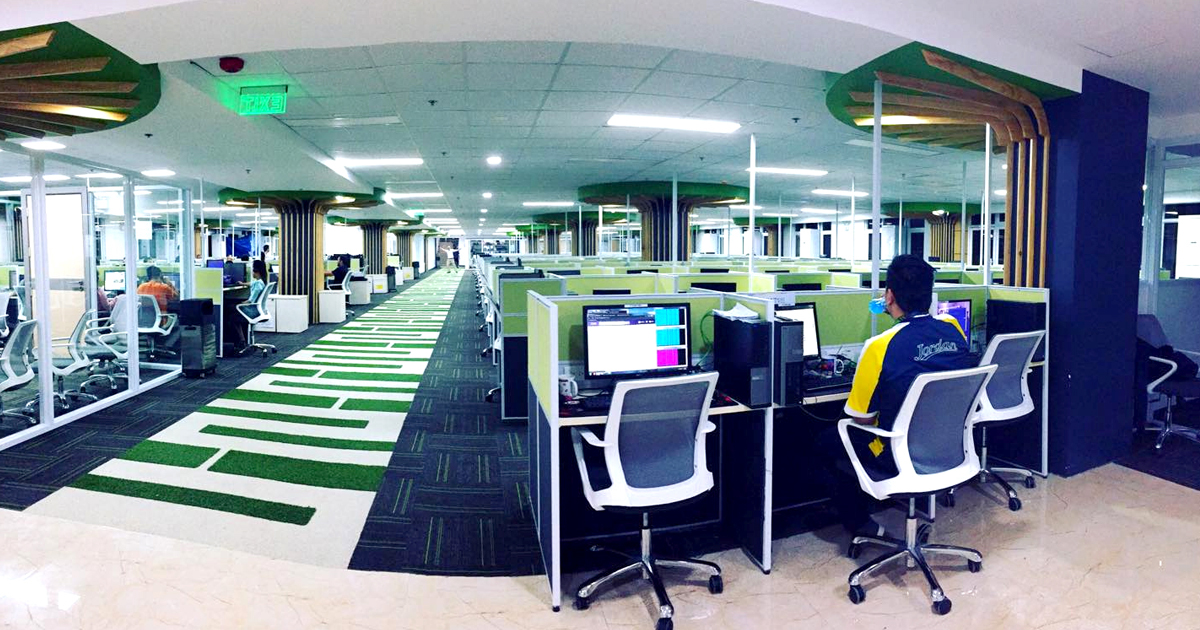 With the opening of the fourth site in Ma-a, Davao City, Six Eleven rises with a sharper, smarter, and more dynamic brand of outsourcing.

Started in 2006, a proven pioneer in the BPO industry, Six Eleven was initially set up as a training facility that catered to the rising numbers of Filipinos learning the ropes in the call center industry. Graduates from the vocational call center course had very little outsourcing destination companies to land on. This dilemma prompted CEO Michael Bian to setup Six Eleven Global Services.

Beginning with only a handful of agents, the company has since grown into a lucrative BPO company with over 1,500 employees and now bolstering into a new projection with an additional 1,500 more in the new site.

Six Eleven has four sites, one of which located at General Santos while the rest are strategically placed in Davao City. Each site has contributed to the company’s success in housing highly talented employees and leaders in the BPO industry for more than a decade.

“We open our doors to all businesses from across the world,” said Jerald Dopeno, Business Development Manager. “And of course, we look forward to bringing more jobs in the Philippines as well as giving back to the community.”

Six Eleven maintains its reputation of being one of the pioneer BPO companies fully Filipino-owned which has its headquarters outside the nation’s capital in Manila, right in the heart of Davao. The company may not be the biggest in the industry but it’s one of the most trusted names across the board.

Many of its employees proudly stayed with the company for five to even eight or more years. Its engagement initiatives and employee-centric approach have made it a comfortable and secure home for many Filipinos in the call center industry.

After all these years, Six Eleven continues to push on to greater heights as it welcomes more business and more people to its organization’s family.

Learn more about Six Eleven’s offerings and solutions by clicking on this link.